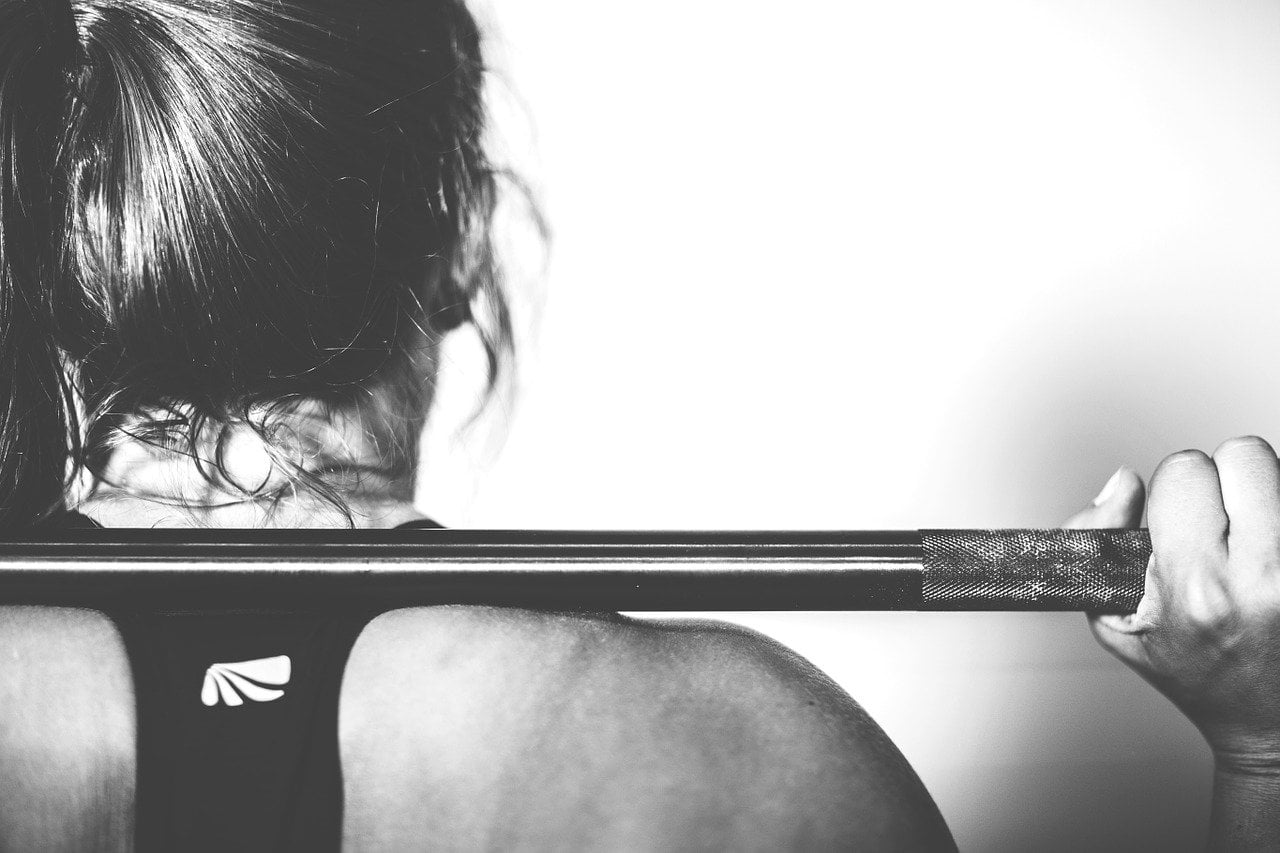 An American actress, singer, and filmmaker is Brie Larson. She has portrayed many notable characters in TV and films. Larson has also received several honors, including the ‘Academy Award’. She started acting at young age. At the age of 6, Larson became the youngest student to be enrolled in an acting program organized by the … Read more