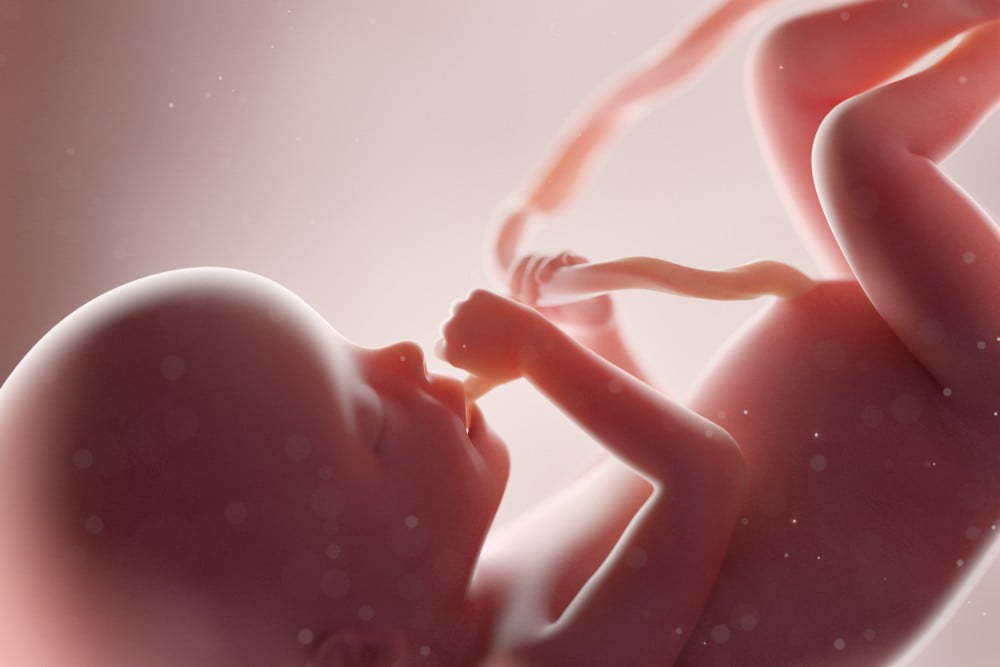 The coronavirus pandemic, which has changed its variants for the past two years, has made all the countries of the world helpless. Today, we will be telling you about how corona affects the fetus even without infecting the umbilical cord.

Scientists have not yet came out with its effective treatment, although the immunity-boosting vaccine has slightly reduced the damage to human lives, but the virus is bent on putting our future generations at risk.

A new study by researchers at the National Institutes of Health in the US has said that the causative virus SARS Cov-2 can affect the fetus even without infecting the umbilical cord.

It has been claimed in this study that corona may not infect the umbilical cord in pregnancy, but if the mother is infected, then its effect can cause inflammatory immune response in the fetus and infants. The outcome of the study have been published in the journal Nature Communications.

How Study Has Performed?

This study was conducted by National Institute of Health studied on 23 pregnant women at the limited level, out of which 12 women were Covid positive, while 8 women were asymptomatic, who did not have a single symptom of corona.(1)

One woman had mild symptoms and the condition of three were severe. The researchers compared the immune responses between the mother and the baby by comparing maternal blood and cord blood after delivery.

Outcome of The Study.

As per the findings of the study, the virus-borne inflammatory immune response was seen in the mother, her infant and the tissues of the umbilical cord.

A high level of interleukin 8 was found in the child born from unsignified mothers. Despite the absence of the virus in the umbilical cord, the proportion of immune cell types in infected mothers were changed.

A change in the immune function of the blood of the umbilical cord of the baby of the infected mothers has been observed.

How to Get Back Into Working Out After a Long Break?