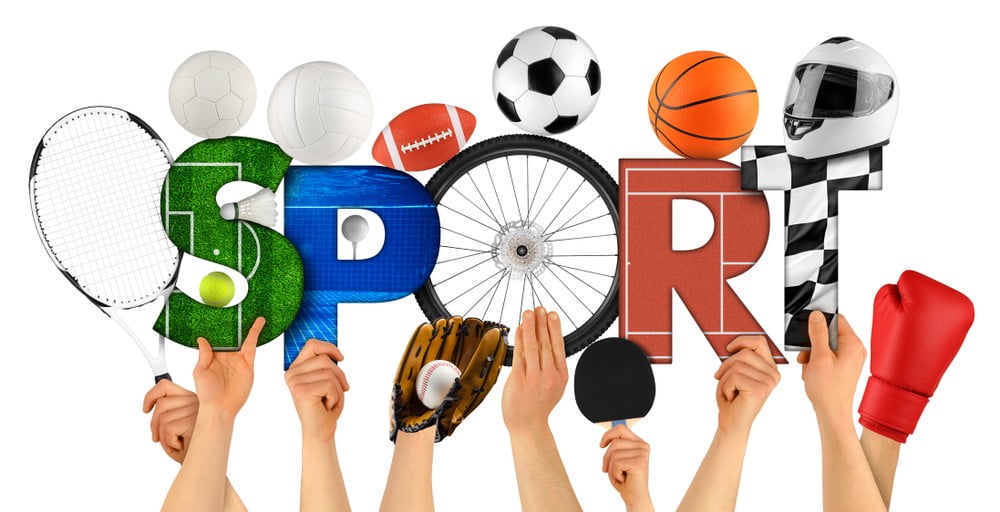 The brand named Big 5 Sporting Goods is one of America’s top retailers of sports goods and accessories. As of July 4, 2021, the Big 5’s 429 locations were spread across 11 western states and you can find a convenient location around you using various store locator on internet.

They provide a full-line product offering in a traditional sports goods store format that is about 11,000 square feet on average. Their product includes a wide selection of outdoor and athletic equipment like athletic shoes, apparel and accessories, as well as team sports, fitness, camping, hunting, fishing, tennis, golf, winter and summer entertainment and roller sports.

The Big 5 was founded in 1955. The parent company of the Big 5 was formed in September 1955 as United Merchandising Corp. by Maurie and Harry Liff and the company’s current president emeritus Robert W. Miller.

They had opened 5 stores in the city of Los Angeles, Burbank, Inglewood, Glendale, and San Jose. For a business name they choose “Big 5 Stores,” unmindful of the fact that the name might not seem reasonable, if they extend the operation one day.

In its early years, the Big 5 focused on the army’s surplus items of World War II, as well as the tents and air mattresses that the company itself manufactured, as well as assorted household goods and hand tools.

From the early days of the series, the Big 5 has began to print advertisement, regularly practicing advertising on the back page of the Los Angeles Times, its customers are getting accustomed to looking there for weekly specials.

Other sporting goods in addition to the tents soon became part of the product mix, which was a natural one for the highly active population of Southern California.

Sports Merchandise became so popular that in 1963 the management decided to specialize in it, and changed its operating name to “Big 5 Sporting Goods” in December of the same year.

The big 5 name is derived from the first five stores opened in California. SportsWest and Sportsland were acquired from Pay ‘N Save’ in May 1988.

How Many Employees Big 5 Sporting Goods Have?

About 9500 employees work under here.

Throughout their 63-year history, they focused on the value, service, and integrity in their efforts to provide quality sports goods products to their customers. Big 5 Sporting Goods has developed a reputation as a convenient neighborhood sports goods store with competitive and entertaining sports enthusiasts that consistently provides value on quality goods.