Home » Nutrition » Importance of Colostrum and Its Benefits 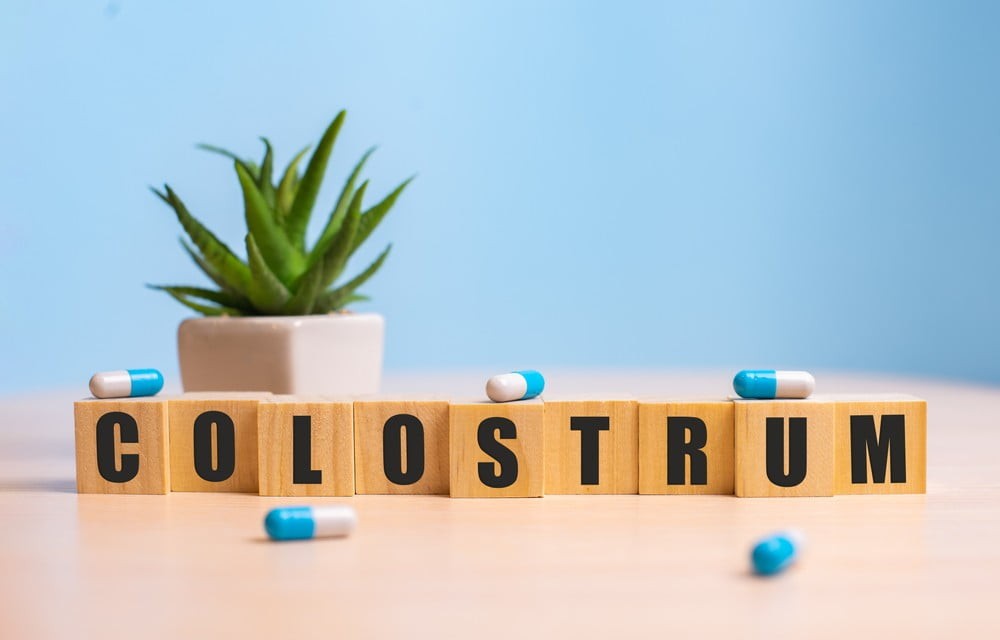 Basically many changes occur during the pregnancy phase of women. For women who pregnant for the first time, this changes can be new and enthralled. In the early days of pregnancy, a special liquid discharge from the breasts. This liquid is known as colostrum. Some women also experience discharge of it at the time of birth of the baby. It is very beneficial for a new born baby. In this article we will explained in detail about colostrum and its benefits. At the same time, we will also elaborate regarding the benefits.

Colostrum is the first milk that is formed after pregnancy. The process of milk formation in women’s breasts begins during the end of the first trimester and the commencement of the second trimester of Pregnancy. The liquid that is formed in this process is called colostrum. Women experience discharge of this liquid at the end of the third week of their pregnancy. In the third week, it is also discharge at the time of colostrum delivery.

However, the amount is very low, but even after a small amount, it is very beneficial for the baby. In view of its importance, it is also called liquid gold. It contains a high amount of antibodies, but it contains low carbohydrate and fat. It enhances the immunity of the newborn baby and helps in the removal of the first stool of the newborn due to laxative effect.

What Is The Amount of Colostrum?

The amount of colostrum formed in the early days of childbirth, which is sufficient as per the requirement of the newborn baby. After the birth, the woman’s body produce about 50 ml of colostrum within two to three days. This quantity meets the needs of newborn, as the belly size of the baby is very small at the time of birth.

How Long The Colostrum Is Formed In The Mother’s Breasts?

For a few days after the birth of the baby, the mother’s body becomes ready to secrete colostrum. The reserve fat present in the baby’s body for three days from the birth, which meets the need of energy. In the meantime, the baby needs comparatively less energy, for which it is suitable. Research on pregnant women has found that in the first 48 to 72 hours of birth, the pregnant woman produce about 50 ml colostrum which is effective for overall health of the children.

As you have already mentioned, colostrum is a special liquid or milk, which is very beneficial for the health of the newborn baby, it gives the baby the following benefits;

What Is The Difference Between Colostrum And Normal Breast Milk?

In the early few days after birth, body makes colostrum. For a few days of birth, it is necessary to have light milk for the baby. On average, a women produce colostrum about 50 ml in the first 48 to 72 hours of childbirth. This quantity is suitable for the newborn, because the abdomen is hardly as much as a large comb. As your baby’s appetite increases, the colostrum replaces the abundant supply of mature breast milk.

What Happens Due To The Deficiency of Colostrum?

Every mother must feed colostrum to the newborn baby because its deficiency can increases the chances of illness, because it contains many nutrients that are very essential for the newborn.

Whatever the situation, you must consult a doctor to breastfeed your baby. Doctor can give you a number of suggestions for breastfeeding. They also suggest you about the exact position of breastfeeding.

1. How to hand express colostrum?

Gently press and push the thumb and finger back towards your chest, then squeeze them together when you move them towards nipple. Keep in mind not to pinch the nipple. Then keep the milk in the clean cup, jar or bowl. Move your fingers in a circular motion around the areola to express the milk from the different parts.

2. What color is colostrum?

The color of the colostrum is yellowish.

3. When do you start leaking colostrum?

From about sixteenth week of pregnancy onwards woman start to produce colostrum. Whereas, in some woman they start to leak colostrum from their breast as early as 28 weeks of pregnancy.

4. How to store colostrum?

So, now you came to know about colostrum benefits. Colostrum is the mother’s first milk, which is formed in your breasts during pregnancy and it provide many benefits for baby. Most mothers don’t know about it until it gets a little seeping during pregnancy. It is full of pathogens and also has a high protein content that helps in the formation of newborn muscles and plays an important role in developing the immune power of the newborn. Therefore, it is mandatory to feed this to the newborn baby for the better health. 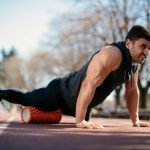 What is Foam Rolling Exercise: Steps, Advantages and Types