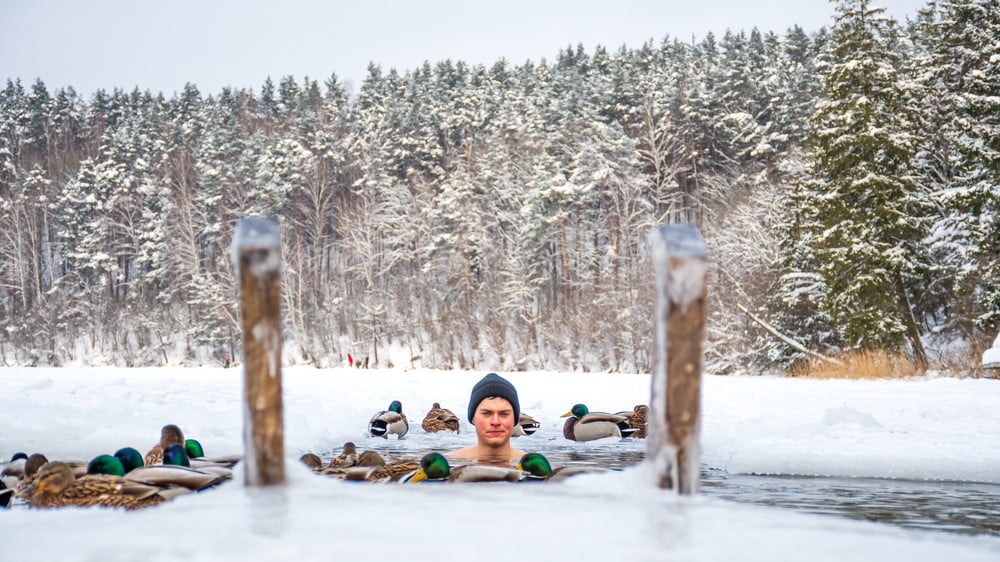 Cold Yoga was emerged in India thousands of years ago. Thereafter it has become increasingly popular in Western culture. It has many health benefits such as muscle building to preventing health problems, improving focus and promoting the immune system.

What is Cold Yoga?

Cold yoga is a type of yoga which practiced in temperatures between 45 and 60 degrees Fahrenheit. In those temperatures, the body experiences “mild cold stress” and relies on metabolism to maintain its internal temperature – thus burning more calories.

Exposing your body to cold is lead to endorphins or “hormones of happiness” for “chill seekers,” as told by some cold yoga practitioners.(1) In fact, benefits of cool yoga and cryotherapy are almost same, as both of them support mental well-being, weight management and several other health benefits.

This condition allows the body to burn more fat and calories. He explained to the Yoga Journal that because the body believes it is not working as hard in a cold climate, it takes longer to end and pushes the body automatically harder to get natural heat.

They also admit that while working in hot temperatures, people misinterpret how hard their body is actually working.

Cold temperatures allow the human body to maintain its extreme performance for longer. There are a number of studies that proved that body metabolism works harder in cold weather, so more unhealthy fat burns.

In the Yoga Journal interview, Martin also discussed his belief that, such type of yoga allows people to focus more on exercise as it gives a new experience.

According to researches, there is an additional health bonus of this type of yoga that is, in cool environments germs are less likely to multiply and spread.

Hot yoga can produce an atmosphere full of microbes due to body fluids, such as sweat, which comes out during high-intensity workouts.

Cold yoga is a modern type of yoga that may be practice in a particular temperature. However, it required a specific environment. Today, several yoga classes has been made such artificial classroom for practice this type of yoga as it has several health benefits.

11 Super Food to Reduce Stress Level Within A Few Weeks 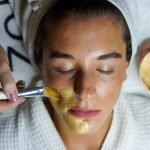 Breakfast Cereals: Healthy or not?