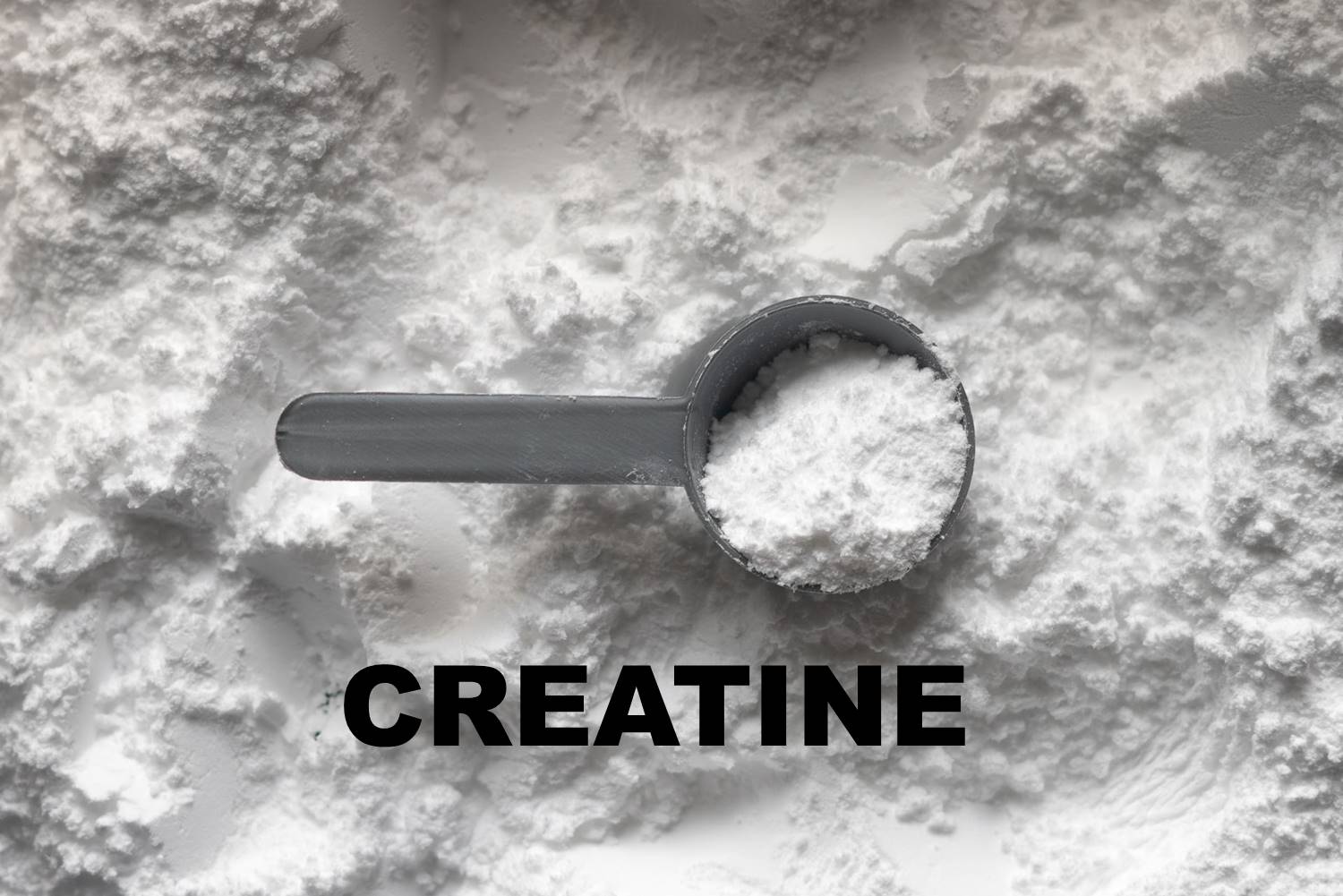 If you are in bodybuilding and also go to the gym, you must know that there is another thing other than exercise and diet that plays an important role in your progress, that is supplements. Supplements meet the additional needs of your body that we are not able to do with our normal diet. One of the best-selling supplement is Creatine. It is the most different among all supplements, many people consider it steroid but that’s not true. So, today let us know what is creatine, advantages and disadvantages.

Creatine is completely natural, it is also found in your body, mostly from carnivorous products, especially meat and fish. Creatine is composed of three amino acids, except this nothing else. Which are;

Its mean it is not made from chemicals in the lab, so no one else can tell you that it is a steroid, so don’t obey them because it is natural. Its effects are totally different. It gives you extra energy, helps to lift extra weights and also helps in weight gain. So let’s see how it finally works.

How Does Creatine Works?

Creatine is naturally found in the body as an amino acids or it can consume from supplement. When it goes into the body, reaching muscles through blood and creatine phosphate.

While doing workouts, the body needs energy, it comes from ATP, the full form of ATP is “Adenosine Tri-Phosphate”, it is called Tri because it is made up of three Phosphate. When energy is needed, the ATP loses one of its Phosphate and gives energy.

It now has only two phosphate survivors, it becomes ADP with a full form “Adenosine Di-Phosphate”. This ADP is not utilized until ATP is formed again.

This is where Creatine plays its part, Creatine Phosphate present in the body gives its Phosphate to ADP and turns into ADP again by giving us extra energy.

Because of the extra energy, we are able to workout for a longer time, thereby increasing muscle strength and stamina and not having trouble lifting more weights, not only that it also keeps water in the muscles and increases muscle size. Water also increases weight.

According to the several studies it has found that Creatine have several advantages, such as;

So far we just know the advantages of Creatine, now know about its disadvantages, you’ll be happy to know that it’s completely safe. Research has revealed that taking this supplement does not cause any harm if taken in the right way and in the right quantity. However, some people should avoid taking this supplement who have kidney related problem, diabetes or heart disease.

How Much Creatine Should Take?

How Many Grams of Creatine a Day?

There may be several ways to take this supplement. It found in both liquid and powder form. If the powder is less soluble, it should be mixed thoroughly in water, milk and juices. It should be mixed well in sugarcane, orange or grape juice quickly and in the whole day you have to consume adequate water.

If you are taking it for the first time and want to see its effect quickly, you will have to take a large amount of it in the early days because it takes time to reach the muscles through blood.

This is called loading phase on the beginning day. The loading phase comes after the maintenance phase in which 2-5 gm of Creatine should be taken daily and drink plenty of water all day.

This loading phase is the fastest because it takes 20 grams of Creatine daily for the first 5 days, which makes its effect appear in 5-7 days, it is very important to drink plenty of water all day in this loading phase.

Because it needs water. In this loading phase, many people may face stomach failure and water scarcity etc. If this happens, you can choose the second loading phase.

This loading phase is slightly less effective than the earlier loading phase, this loading phase takes 10 gm of Creatine for the first 7-10 days, which start its affect in 10-12 days. Drinking water is also necessary if it also encounters problems of stomach failure and water scarcity, you can choose a normal loading phase.

This is a normal loading phase in which you have to take only 5 gm of Creatine daily and its effect is visible in 20-25 days. The amount of water to be plentiful during this time, it is the safest loading phase with very little side effects.

When you Should Take Creatine?

Side Effects of Creatine.

Some people also find some other side effects or disadvantages of Creatine, such as;

Which creatine to buy?

Creatine is the cheapest supplement. In market you may found several reputed brands of this, but its effect is exactly the same with the cheap Creatine of other brands. The only thing to keep in mind is that it should be micronized and authenticated.

Where to Buy Creatine?

In today’s time, it has become very easy to buy any supplement because in almost every gym it is sold by trainers, sold on a variety of shopping sites on the Internet, every seller tells them of real and good quality, but it does not happen.

Due to good profit and early results, people sell fake adulterated supplement, which once quickly results but it has to go ahead and bear the brunt. Our advice is that supplements should always be taken from reputed sites or shops.

Yes, consuming Creatine orally in appropriate doses, is fully safe for you. However, high doses of creatine for prolong period has some disadvantages like, it may damage your liver, kidneys or heart and can also causes stomach pain, nausea, diarrhea, and muscle cramping. So, according to the study, recommended dosage is up to 4-5 grams on daily basis up to 18 months. Thereafter, you must discontinue for 1-2 months.

Yes, taking Creatine along with proper exercise and diet is improve your strength, increase lean muscle mass and fasten muscles recovery process during exercise. According to the study it has found that it boost up energy and intensity amongst the athletes and enhance performance level, particularly during short sessions of high-intensity activities such as weight lifting or sprinting

3. When is the best time to take creatine?

According to the several research it is better to take Creatine before 30 minute or shortly before exercise and with post workout shake or post workout meal, rather than long before or after workout. On recovery or rest days, it is useful to take it with diet, but the timing is possibly not as vital as on workout days.

4. How long does it take for Creatine to work?

Several study proves that Creatine take one to two weeks to show the result. However, 20 grams of Creatine or during fastest loading phase for five to seven days can exploit your muscle stores within one week or less. Thereafter, you must resume with 2-10 gm on daily basis to maintain that level.

Overall Creatine is one of the best supplement if you take it regularly along with exercise. One should avoid if he have any kind of health issues. It have give you more positive effects while you take it with balance diet. But keep in mind excess consumption of creatine have disadvantages too as mentioned above.

It is always recommended to drink plenty of water while you take Creatine or you must consult with your trainer or doctor before consumption.

Tips To Getting The Most Out Of Your Treadmill