Home » Fitness » What is Hindu Squat: Advantages, Steps and Precautions 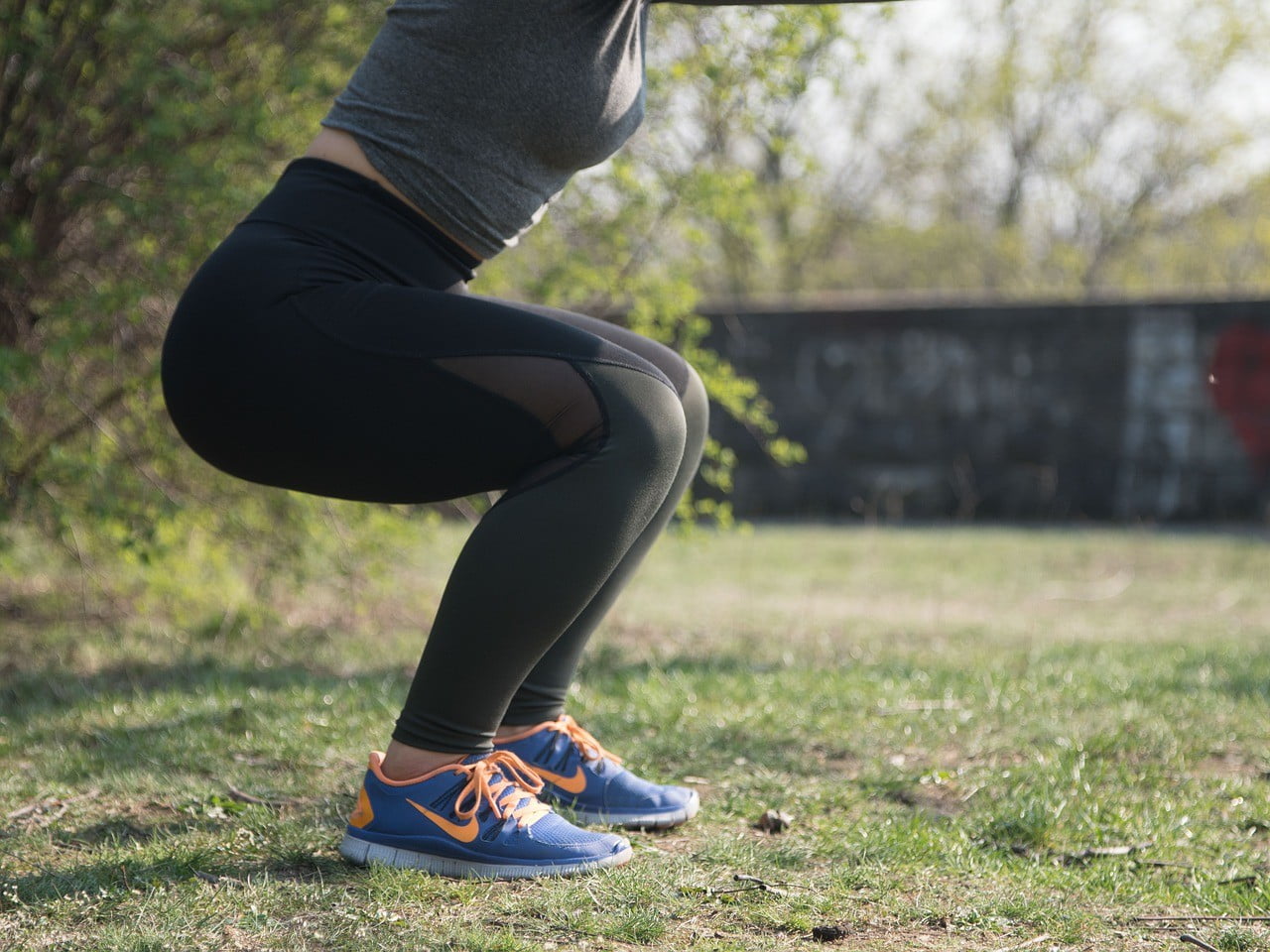 What is the usefulness of exercise for a healthy body has no longer been a matter of discussion. Awareness about exercise can be seen in people of all age groups. As the interest in people’s exercise increased, the exercise of machinery equipment also became the choice of the people. The practice of machine exercises in the gyms has increased, but the relatively traditional exercises are still considered to be very effective. Yoga is a living proof worldwide. With the increase in its trend in western countries, yoga is also being used in India on a large scale. The exercises that we were forgetting in the past are now advising in the Internet and by the fitness experts from all over the world to reuse it. One of these old and effective exercises that has always been popular is also known as Hindu squat.

India has been practice of such exercise and yoga for centuries. As well as meditation, wrestling and other exercises are being used in India for ages. Wrestlers like Gama or Dara Singh will always remember in the history.

Nowadays, this exercise has been included in all over the world. Experts recommended that, it strengthens the joints and muscles. This is known as the most effective exercise style in the simultaneous process of many body parts.

What Is The Difference Between Hindu and Traditional Squats?

There is no significant difference between the Hindu and traditional squats. However, the meetings are considered to be more effective than comparative wicked. In traditional form, the squats in the gyms do not include complex techniques and those who have no problem with their knees can easily do this exercise. On the other hand, the Hindu squat technique is a little complicated, so the wrestlers are usually more interested in this exercise. What is the difference between the two exercises can be better understood through the following three points;

While the condition of the feet is adjacent during the exercise, the feet in the squat are in a slightly open position.

There is no special use of hands in the traditionally squat, while the shoulders are also used the hands during the exercise.

Unlike Hindu squats, all squat exercises are done at a snail’s pace.

Given the effectiveness of the exercise, a large number of people have included this exercise in their daily practice routine. Doing this exercise properly gives you the following benefits;

You don’t need any equipment during this exercise that is different from some of the traditionally done squat exercises. For example, you need a barbell for weight squat exercise. Usually, the wrestler prefers barefoot to do this exercise. Through this one exercise the hamstrings, pins of the legs, quadriceps as well as the shoulders can also be activated.

Most people who go to the gym want to lose their weight. For such people, it can be a very useful exercise. The more power it takes in an exercise means that the body is looking for more energy. As a result, it helps you to reduce carbohydrates and fats, thereby reducing your weight.

It is one of the best exercises for the lower part of the body. This exercise enhances blood circulation throughout the body. Like other forms of squat, there is an emphasis on the muscles of the legs during the exercise, which leads to an increase in testosterone levels, this causes increased blood flow to the muscles.

Hindu squat exercise requires more coordination and balance. Once you start doing it correctly there is no difficulty in doing many wraps without relaxing. This exercise is also very beneficial in giving stability and balance to the body.

Trainers usually advise you to keep your knees parallel to your feet while going down during squats, so as to protect the knees from any kind of injuries.

However, it is advisable to bring the knees to the toe line during the Hindu squat. It is believed that doing so strengthens the knees. With every rap of the exercise, your joints and muscles get strength.

What Is The Right Way To Exercise?

This exercise is much advanced as compared to traditional squats. It is very important to know the basic technique of exercising Hindu squats first, so that there is no cause for injury in any way. The advice of wrestlers and experts should be taken to know the right method of exercising.

What Devices Are Required?

This exercise does not require any equipment.

Stand up to both the legs. Like a squat and try to sit in it now.

The knees can be widened compared to the legs. When you come down, keep your arms down too.

Now try to get up with the help of your toes and come back to the starting position again. It’s a rep.

What Precautions Are Necessary During Hindu Squat?

Every exercise has options and its optional variations that equally affect the body. These exercises can be done as an alternative to Hindu squat. Which are equally effective.

1. How many calories does Hindu squats burn?

Not at all, Hindu squats is a great exercise for overall your core muscle groups and also beneficial to boost strength, it is not bad for your knees or other body parts. In fact, it can actually help to strengthen the knees and eradicate chronic knee pain.

According to the several trainers Hindu squats is more effective than regular squats, if you perform it with right posture and technique. Because Hindu squat mostly effects the muscles around the knee, especially the inner thigh and transform them more strongly. However, due to easiness most of the people prefer regular squats.

4. Are Hindu squat good for cardio?

Yes, Hindu squats can be enlisted as a good cardio workout because it mostly engage the major parts of the core muscle groups as well as it build muscle groups of lower body parts such as glutes and quadriceps, hamstrings, calves and abs. So, it can be consider as a short, high intensity cardio exercise.

Obviously, during Hindu squat you can burn lots of calories with putting high intensity. It engage the muscles of glutes, quadriceps, hamstrings, calves, abs and shoulders simultaneously. As well as help them to tone up. It became more effective while you maintain a balanced diet with this exercise.

Hindu push-ups are also done with Hindu squat exercises, it is an exercise targeting almost all muscles of the body. However, such complex exercises require more practice. However, during this exercise you should be monitored by trainers, so that there is no apprehension of problems like injury or stretch. Doing other exercises with different exercises of squats gives more benefit.

During Hindu squats, keep in mind that the speed of exercise at the beginning is not very high, it can be gradually increased. At the beginning, it have a fear of injury at a very fast pace. 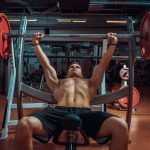