Home » Fitness » Who Can Experience The Runner’s High? Do you know who can experience the Runner’s High? If your answer is NO. Then let’s discuss in detail. Experts recommended that running provide several positive health benefits. People are trying to get this benefits at convenience. There are some people who reach the park in the morning and used to running as a daily routine and gym goers complete this activity by running 10-20 minutes on the treadmill. Apart from these two types of people, the number comes from the third class that keeps protecting itself from running.

You may be aware during running the body produces endorphin hormones that give feelings of positivity and happiness as like other exercises. If you have ever run a long distance, it will be known how intense the desire to stop after a while. This is because, at that time you feel that you will fall now.

When you pause for a while, the experience is over. While you stop your body fights all the obstacles that were hindering your motion and once again you get ready. This is the same activity, colloquially known as “The Runners High”.

It can be state that “The feeling or experience that secretes from endorphins, produced in the body during exercise, makes you feel fresh, stress-free and relaxed, is the same as the runner’s high”.

However, some recent researches have presented a different theory. According to them, various neurotransmitters, including endorphins, can be factors of the runner’s high.

The experience of runners High is usually for those who run long. For example, runners running in marathons who run more than 42 kilometers in each race. After a variety of chemical changes in the body, the runner’s high is produced. Some of them are following;

A study conducted by German researchers in the year 2008, found that when we run, a large amount of endorphins are produced from the prefrontal and limbic parts of our brain. These are the parts of the brain that make us feel the feelings of love. Endorphins work just like opioid drugs. They have a sense of enthusiasm and also communicate with pain-relieving emotions.(1)

However, the study also shows that it is very important to maintain a physical balance to experience the runner’s high. It arises only when you run a long haul. Recent studies also shows that the chemical that is produced while running, reaches the muscles directly and is also helpful in reducing the pain that occurs while running.

One of the reasons why you realize the positivity after exercise is the production of anandamide chemicals in the body. A research conducted on mice in the year 2015 was published in the US proceedings of the National Academy of Sciences. It found that the anandamide chemical develops the sensations of the runners. Anandamide is a type of endocannabinoid, which communicates good emotions in the brain.(2),(3)

Another study conducted by the University of Montreal in the year 2015 showed that dopamine is another neurotransmitter that helps in the sensation of runner’s high in the body. Running or exercising with physical effects also gives a positive effect on the mental health of the individual. Such as;(4 ✓ )

The name of The Runner’s High is definitely related to race and sports but in fact it is not confined to running only. According to the scientists, the Runner’s high can be experienced as a result of any exercise done at reasonable technology and speed for a long time.

In addition to marathon running, high intensity interval training (HIIT), non-rest circuit training as well as other exercises such as swimming and cycling etc., can also be experienced.

Although there is no fixed parameter for the experience of The Runner’s High, yes, even if you reach the maximum as per the capacity of daily exercises, you can experience the Runner’s high. Practice with low-intensity exercise at the beginning which can be extended over time. Follow these tips for more benefits;

1. What is the difference between runner’s high and pleasure?

Runner’s high is a physical activity which arises through long distance running and release several hormones like Endorphins, Anandamide and Dopamine which are effective for overall of your health and boost happiness. On the other hand pleasure is arises from several activities which may be physical or mental, and provide physical or mental pleasure. It basically arises from a particular region of the brain cells. It’s not directly correlated with physical exercise or any other physical activities like running, swimming, cycling and weight lifting etc.

Runner’s High is a unique experience felt by people who have engage with physical activities such as exercise and running. This experience gives athletes mental strength that inspires them to achieve the goal while keeping them away from pain and fatigue during exercise or running.

While there is no prescribed criteria for The Runner’s High, you can get this experience, yes, you can get help in view of the following points.

You can definitely improve your exercise and overall stamina with the help of above mentioned points. You can definitely experience the Runner’s high by improving the correct form and speed of the exercises. This experience will excite you just like athletes who keep running year after year. 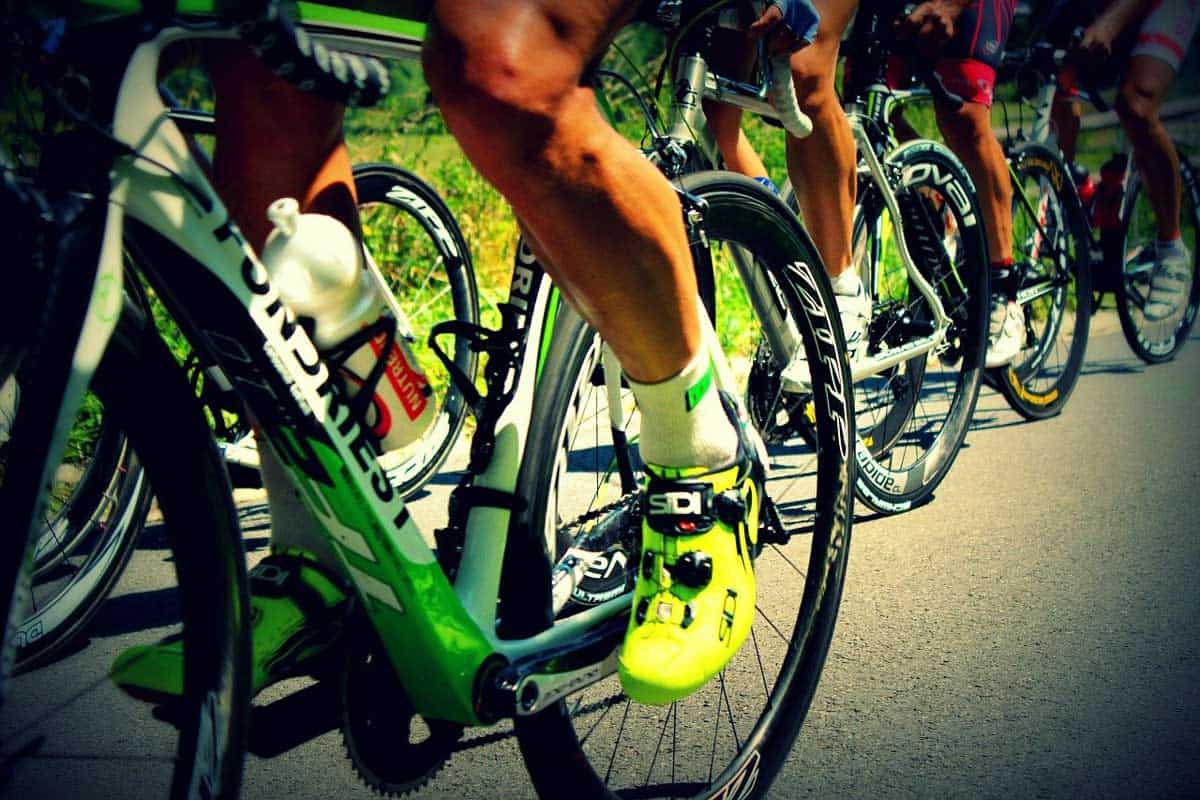 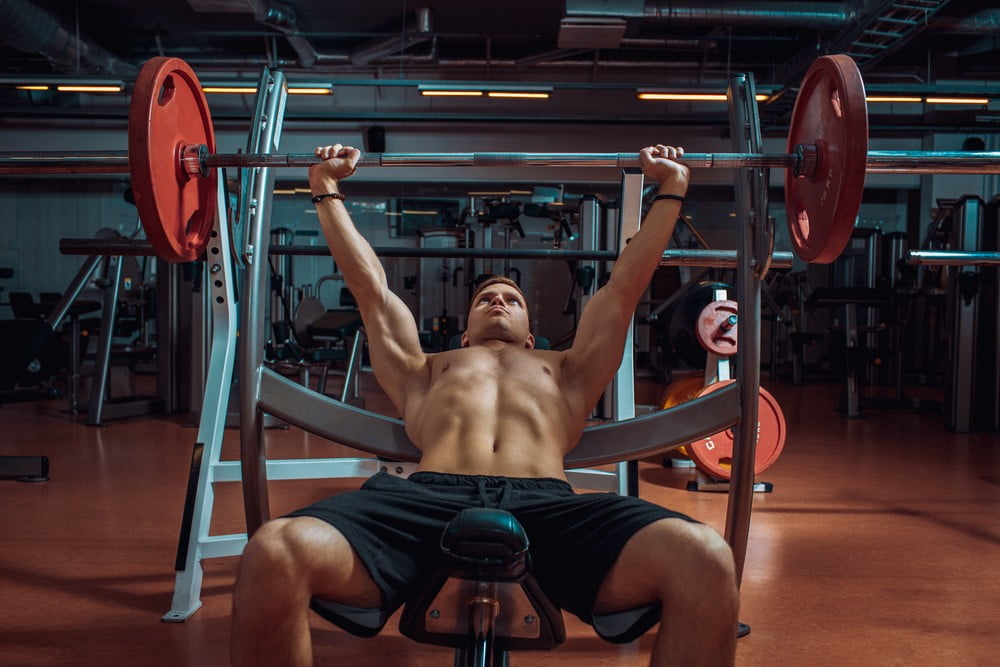 Whether Smoking Really Affects Your Muscles During Workouts? Exercise Routine and Diets for Men and Their Body Types 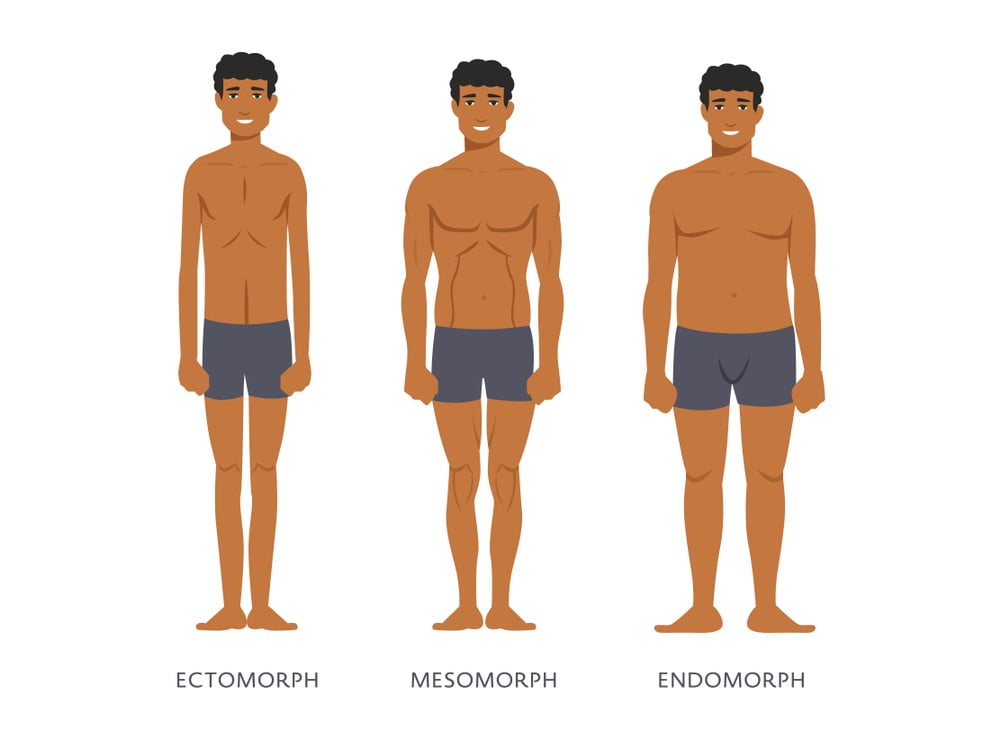 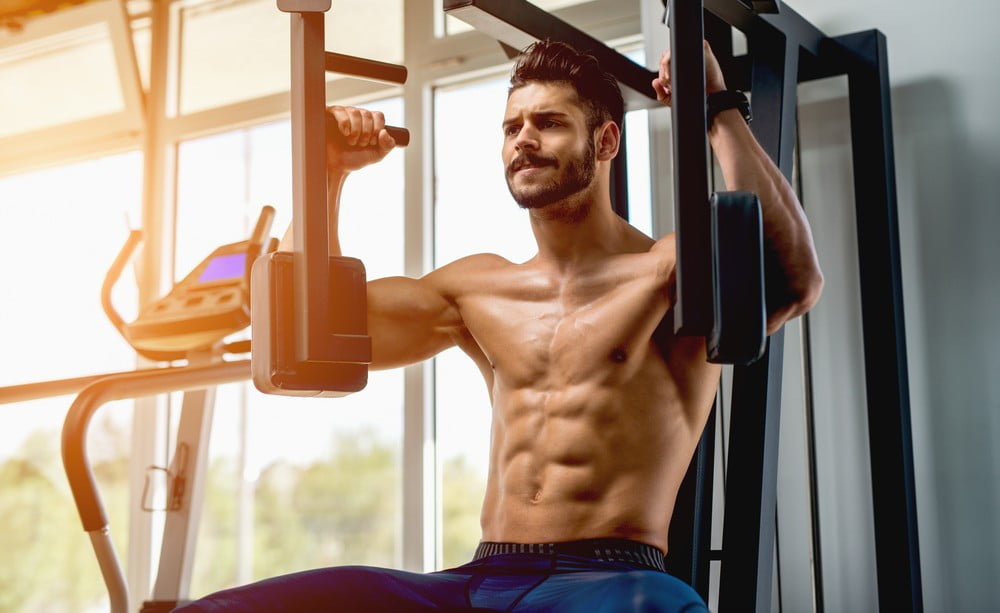 Uttam
Connected with leading Defence Organization with 10 years of experience in the fitness world.