Home » Nutrition » 7 Reasons Why Dairy Is Bad For You? 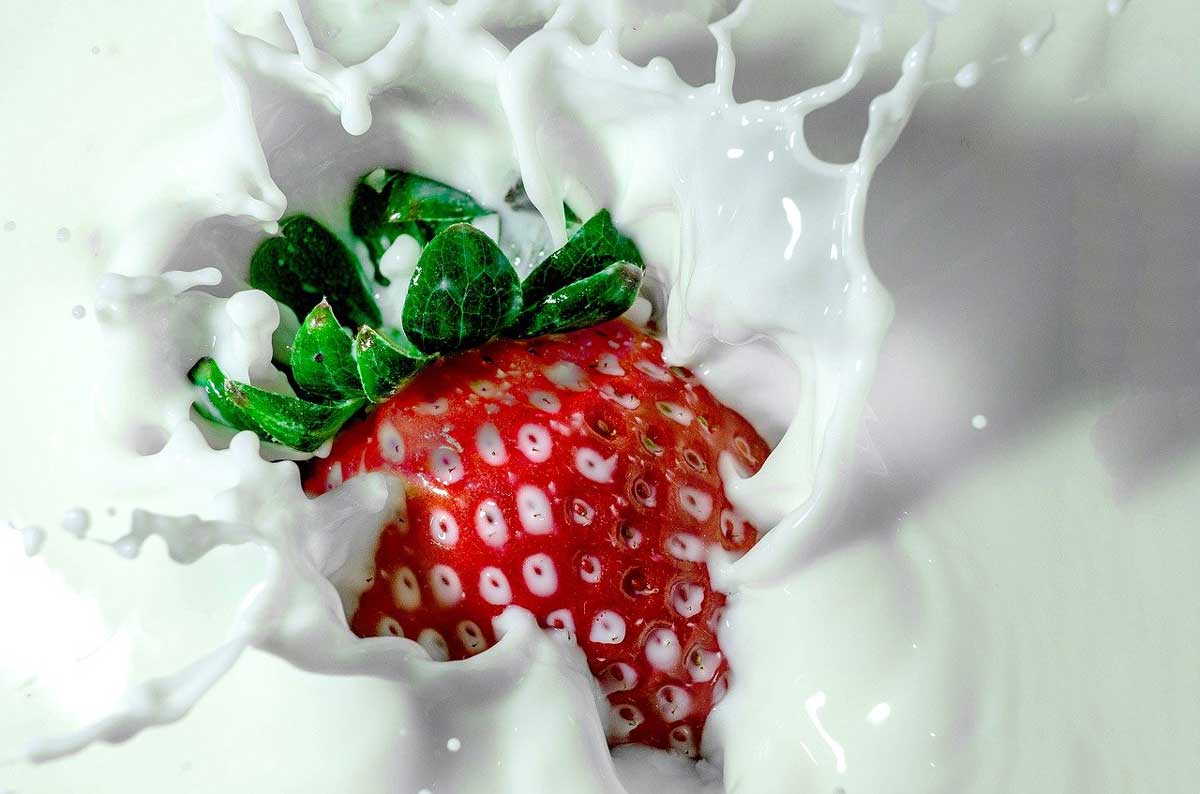 Do you know why dairy is bad for you? However, we all know milk is an excellent source of energy and a hormonal way for the baby to bond with the mother. It ends when the child starts taking weaning food. This is our first association with food and so it should be abandoned, as it makes food comfortable.

Your lungs and large intestine work as a team when it comes to processing milk in the body. We all know that lungs receive oxygen and eliminate carbon dioxide. Lactase is an enzyme found in the small intestine and its primary function is to break lactose (sugar in milk) into simple sugars.

It is particularly abundant during the early stages, after which it starts to decrease, especially after the age of four years. When the milk is consumed in large quantities, the amount of lactose is greater than the lactase in the digestive system. The reason behind it is the natural concept of absorption.

Here is a simple example.

Take a glass of water and add salt to it. Salt will definitely dissolve. Now keep adding more and more, and soon you’ll get to a point where water will reach its maximum absorption point and won’t be able to dissolve any more salt. It is similar with anything in dairy or others. Excess milk will simply accumulate in this area, where it will ferment and react with existing bacteria in your gut.

Fermented excess will converted into carbon dioxide and lactic acid, which creates water pressure in all your tissues. Your lungs will receive oxygen and eliminate carbon dioxide, an excess of which produces acidic blood, which will slow you down and also cause mental fatigue. Acidic blood is like muddy (sluggish and thicken). This makes its flow harder and slows down the organs.

Go back to your ancestors, to the cave man. Only one person would ever swallow lactose when they were infant, receiving milk from their mothers. After that, milk was never consumed in his life. It is only with the invention of agriculture and animal husbandry that milk became readily available to adults. We are not made to be dairy eaters.

7 Reasons Why Dairy is Bad For You?

According to T Colin Campbell’s, a study done in China, where it was found that casein is a protein that does not assimilate into the digestive system and most of the dairy product has this.(1) Cow’s milk contains 18 percent whey and 40 per cent casein. Think of casein going into your stomach and becoming like yogurt, which sticks to your intestinal wall. It interferes with the digestive system’s ability to absorb nutrients from other foods, causing fat accumulation.

Usually, soft tissue accumulates around and can be fatal over time. That is why there is an increase in the incidence of cancer and particularly breast cancer in worldwide. Women who consumes a diet rich in animal based foods with small amount of plant based foods, first reach puberty and later menopause. Thus extending their reproductive life. The level of female hormones (including estrogen) is high in their lifetime. A lifetime risk for estrogen brings women at higher risk for breast cancer.

Diet plays an important role in establishing estrogen exposure. Estrogen exposure and increased levels of related hormones are the result of consumption of specific Western Diets, high in fat and animal proteins and low in dietary fiber.

Cow’s milk protein is an exceptionally powerful cancer originator. In an experiment conducted by China, casein which makes up for 87 percent of cow’s milk, was used on rats and promoted cancer on initiation. Most of the women who have breast cancer have been heavy dairy consumers.

Dairy is high in saturated fats, which promotes us to accumulate cholesterol in the arteries. As mentioned earlier, the fat in the dairy accumulates in the body, adding heavy layers to your muscles. This fat slows down oxygen by reaching other body tissues in the body and lack of oxygen slows down the metabolism making your system dull and eventually gaining weight in your body.

In which cholesterol accumulates when entering the arteries of the heart and closes the arteries. Vitamin D plays an important role in the use of calcium in the body. Due to this reason, the dairy industry takes its milk to the heartland with synthetic forms of vitamin D (calciferol).

And without magnesium, how would calcitonin be produced to increase calcium in our bones? Therefore, just because calcium is present in milk, it is not necessarily that you can absorb it. A major proportion of people in the world do not depend on dairy for their calcium needs, and still despite being strong for their calcium needs, and still have strong bones and teeth to end.

Lactase remains in the intestine until the age of about one year, after which it begins to decrease. After four years of age, it no longer exists, making digestion of milk difficult. Most people do not know it and live life with acid reflux and digestive problems but still, continue to consume dairy products.

The pH balance of milk is 6.5, which makes it slightly acidic. When it is consumed, it becomes more heated in our body, thereby increasing the level of acidity. This makes the bad bacteria home to flourish, which negatively affects your immune system. If you have mucous related issues such as candida, nasal discharge, asthma, allergies, sinus or other problems such as constipation, excess weight and thick coated white tongue, you should cut dairy from your diet.

Cows are given growth hormones to increase milk production. When we drink milk, we also end up consuming some of these hormones because cow’s milk is referred to as “unstructured tissue” by Steve Gagne about the energetics of milk.

Since your body cannot process this “unstructured tissue”, the casein present in it, which is tied with your tissue is likely to be negatively affected. If you’re dairy free, if you eat a small piece of cheese, your stomach immediately slips out and your love handles pad up. It is amazing how quickly the body reacts.

Cow’s milk and other dairy products contain whey protein and casein which increase the level of certain hormone like insulin or IGF-1 that can increase production of sebum. Due to such activity production of oil in the face increased which may causes acne and other skin problems.

Dairy or dairy products are not totally bad for PCOS. However, you should consume milk and other dairy products in limited quantity. Excessive consumption can increase blood glucose level and also stimulate insulin growth factors.

3. Why is dairy bad for paleo?

Dairy is bad for paleo as it can cause allergies or may lead to lactose intolerance in some people.

We all know, like other foods and beverages, milk plays a vital role for the body. But excess consumption of milk can lead to many diseases. As well as hamper your digestive system.

Therefore, it can be said that, eat everything in adequate amount. Anything in less or excess is not at all good for the body.

Hope this article helped you with the necessary information.

When Should I Jog To Lose Weight? Amazing Tips